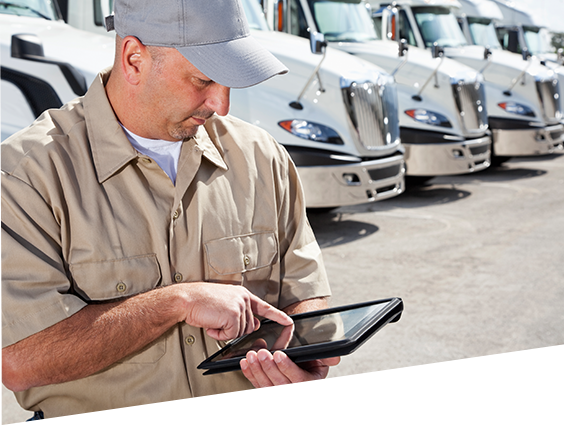 Request to Delete a Driver 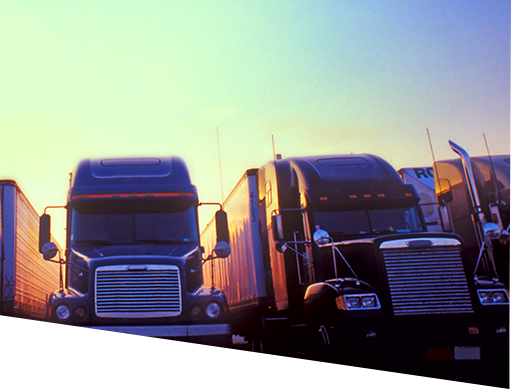 The Federal Motor Carrier Safety Administration (FMCSA) requires all motor carriers to update their information every two years as part of the Unified Registration System (URS). Under the URS, motor carriers are required to provide an update even if the motor carrier’s information has not changed, has ceased its interstate operations since its last update, or is no longer in business and did not notify the FMCSA.

On November 1, 2013, the FMCSA began issuing warning letters 30 days in advance of biennial update deadlines to notify motor carriers their USDOT number will be deactivated if they failed to comply. The FMCSA’s IT system will check for biennial update compliance for all entities due to update in January 2014 on March 1, 2014. If motor carriers have not updated their information, their USDOT number will be deactivated and warning and noncompliance alerts will be posted in the FMCSA IT system.

The last digit in the USDOT number determines the month the motor carrier must file: